The psychology of color is defined as "a field of study that is aimed at analyzing how we perceive and behave in different colors, as well as the emotions that these tones arouse in us," according to the website Psychology and Mind. In the world of graphic design it has a great importance because it helps to define the colors that represent a brand, a product or an advertising campaign. Through colors you can create experiences or awaken specific emotions in people. If you have a well-defined target to which a message is directed, you can work with colors to achieve all of the above and more.

A graphic design professional will know how to choose a suitable color range for an advertising campaign, logo, design, etc. It is not a matter of mere chance, but of consciously making this choice.

It is even useful in web design, such as when you are going to develop virtual shops.

The ideal is to study the tones to be used meticulously to achieve the desired objectives.

For example, colors can be divided into warm, cool, or neutral. Each of them will convey different emotions. A blue or green gives a feeling of tranquility, while an orange or yellow transmit us joy. 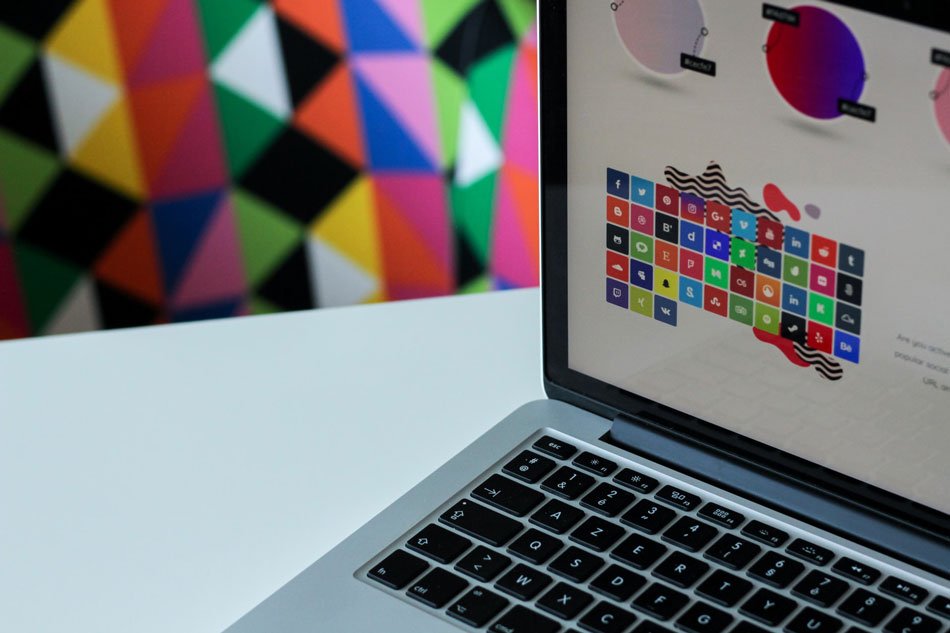 The intensities of the colors will create sensations or reactions before the eyes of the beholder. Therefore, as we discussed earlier, it is important to know what reactions we want to create and to whom our message is directed.

Until the mid-17th century, scientists believed that colors existed because of a combination of light and dark. In 1665 Isaac Newton confirmed that with the use of a prism the colors that make up white light could be separated.

The following year, this scientist created a circle-shaped scheme where he placed the seven colors of the rainbow: red, orange, yellow, green, blue, indigo, and violet.

Later in 1810, the German poet Goethe made a study of colors according to human perception. His goal was to establish a relationship between colors and moods: lucid, serious, melancholic, powerful and serene. From this he derived what is known today as the Goethe Triangle. 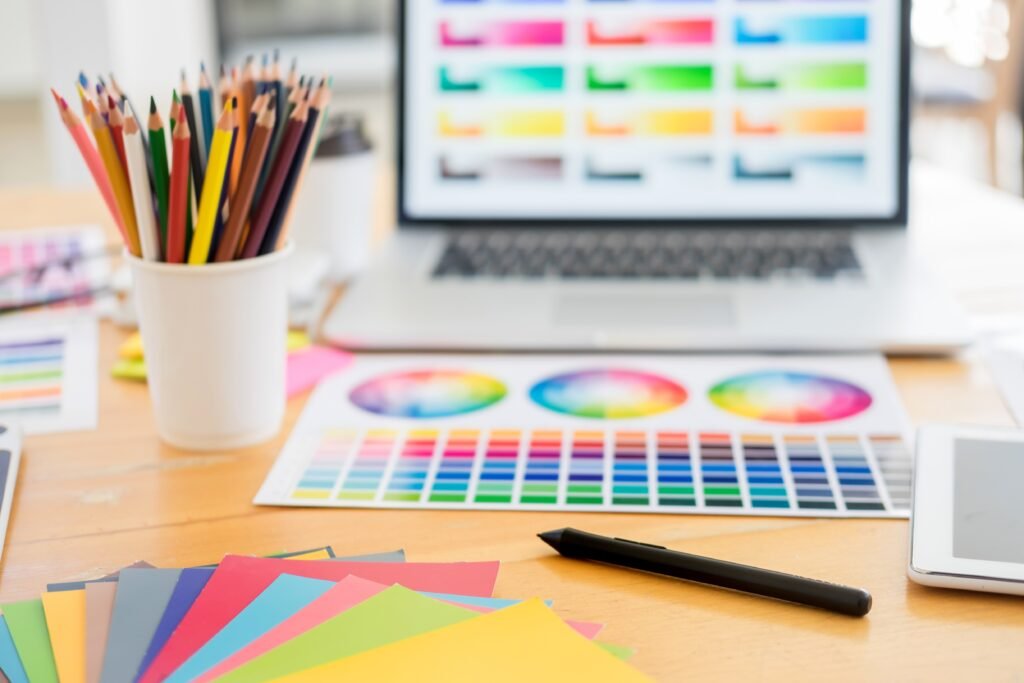 Meaning of colors for graphic design

Professor Max Lüscher, head of the Institute of Psychomedical Diagnosis of Lucerne, is recognized as the creator of a system that allows to find out psychological aspects of colors, according to what his patients chose.

From this study we can determine the following meanings:

These meanings are very clear in branding and marketing because professionals in this area, even those in graphic design, know that people usually do not make purchasing decisions rationally but based on our emotions. 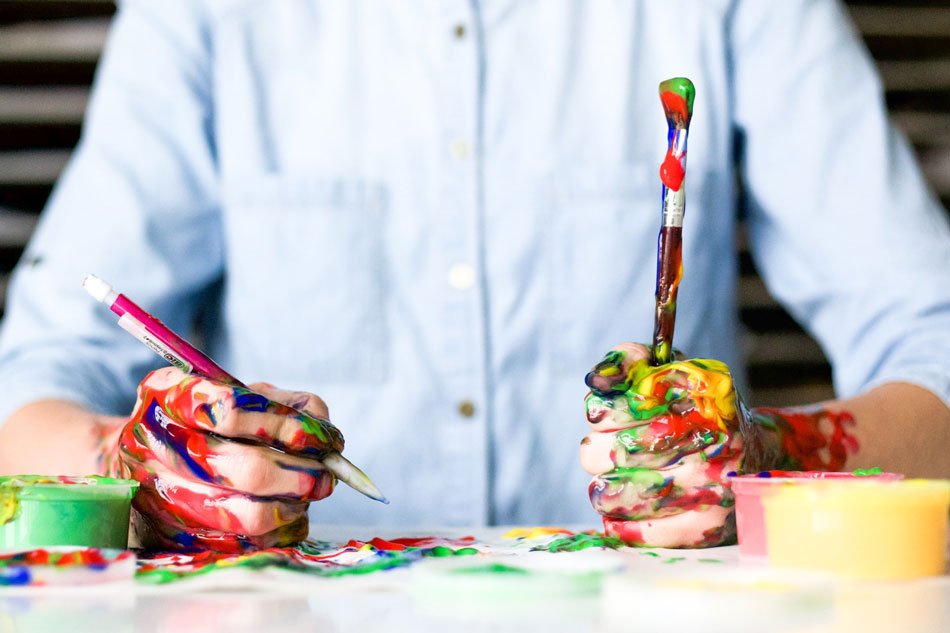 We invite you to read other articles of interest in our Blog if you like these web design, graphic, marketing, software and other related topics. Also, if you are looking for an ally in professional graphic design, contact The Cloud Group that we are ready to attend all your needs. 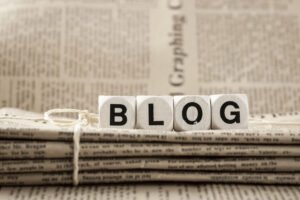 10 digital marketing blogs to keep up to date 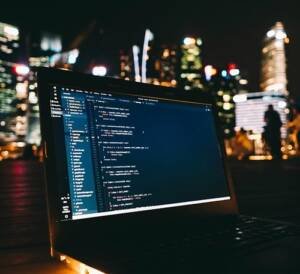 Customized Management Software Why do I need it? 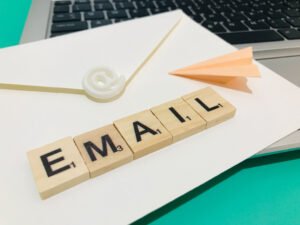 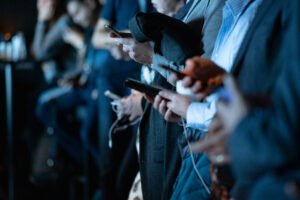